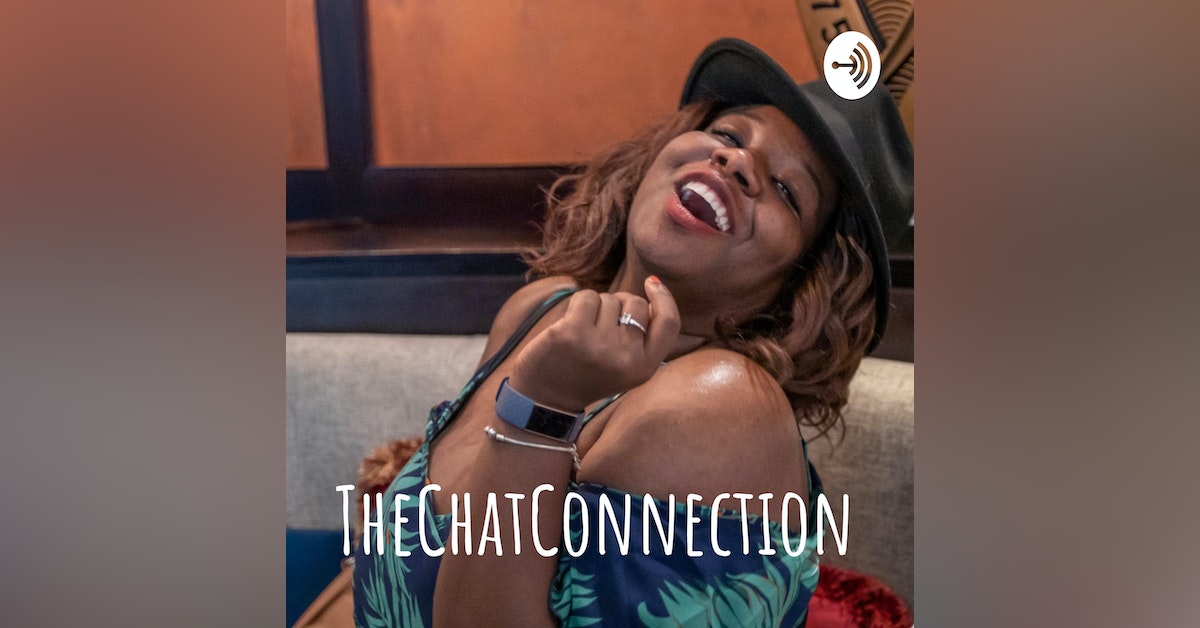 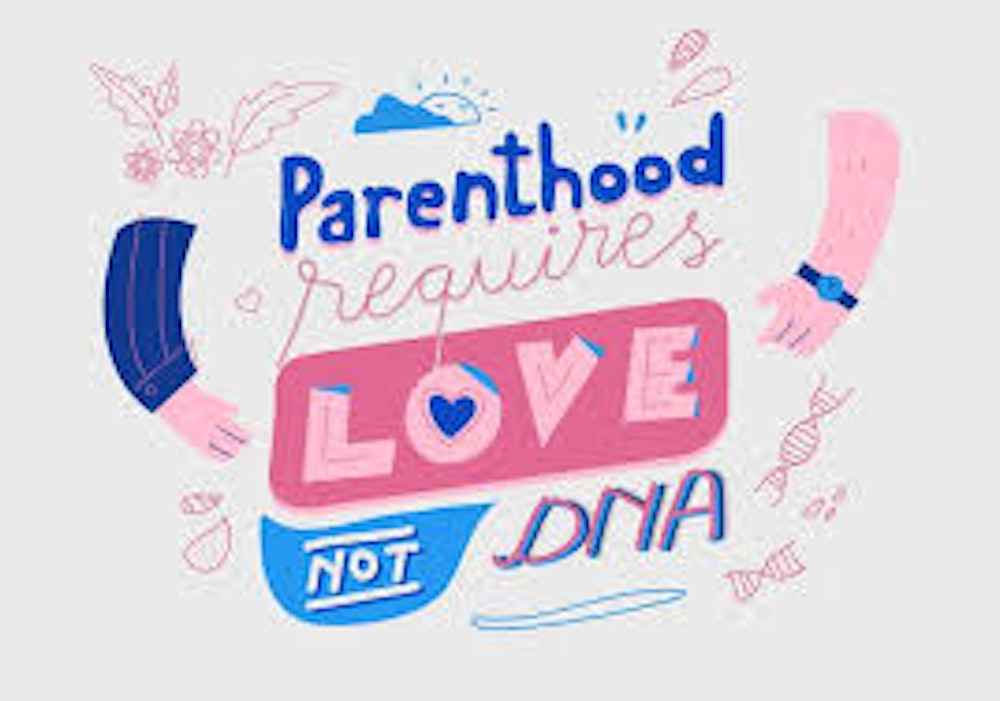 Have you had to place your child through the adoption system? Or perhaps you’re just curious to learn more about what it is like for mothers who have to place their child up for adoption due to unfortunate circumstances?

Regardless of the answer to these questions, this article aims at providing insights into the adoption process for a birth mom and breaking some of the stigmas associated with the topic.

Yep, unfortunately, adoption is often stigmatized in our society. As a result, when placing a child up for adoption, many parents feel ashamed, guilty, or embarrassed due to the numerous misconceptions and roadblocks surrounding this topic. That’s why learning about what the experience can be like for people who have had to go through the system can be extremely insightful, bring a fresh perspective on the issue and help close the gap one conversation at a time. And if you have lived through this yourself, hearing about others’ experiences can give you some strength and help you on your life journey.

Today, our brave warrior is Courtney Tierra, a wonderful mom who had to place her son through the system. Courtney has agreed to join us and share her experience hoping to encourage open discussions and break some misconceptions. 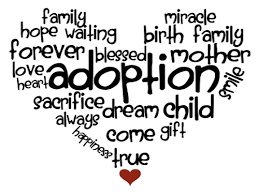 Courtney is a birth mom, which means she placed her child up for adoption. She is very clear about the fact that she never considered her son an inconvenience and she never thought of placing him as a way to get rid of him. She insists on the fact that she did not give him away but instead placed him in a loving family to look after him because she knew she couldn’t offer him the life he deserved. 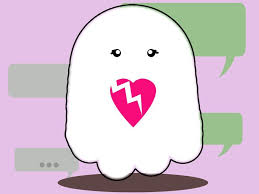 Courtney didn’t have a lot of self-esteem when she was younger, her self-worth was low, and as a result, she made bad decisions in high school and fell pregnant when she was 17. When Courtney told the father she was pregnant, he pretty much instantly disappeared, changed his number, and moved out (next level ghosting right?!). Since her home and financial situations weren’t ideal for welcoming a child, the sad reality was that she couldn’t afford to have a baby. So, she had to make the hard decision to place her son up for adoption. She wanted him to grow up in a happy home where he could get a better life. Therefore, she found an agency and asked tons of questions to the caseworker before making her decision. As Courtney puts it, society doesn’t talk about adoption much, let alone the black community.

For months, Courtney hid her pregnancy because she was embarrassed and scared. Yet, she also hid it because she knew that the parents that raised her would ask her to have an abortion, and she didn’t want to. As a result, she waited until she was over six months along and started to show before announcing her pregnancy. And guess what? Her parents still took her to an abortion clinic (imagine the reaction of the clinic’s staff, being so far along!).

And while Courtney’s friends were very supportive, the parents that raised her were clearly against it, and so were most of the people in her community. She had to deal with derogatory and mean comments stemming from ignorance around adoption. Adoption is taboo, and as a result, people don’t talk about it and don’t understand it.

Every state has different laws, but in Georgia, where Courtney grew up, both the mother and father have to relinquish their parental rights for adoptive parents to be able to adopt the child. However, if the father is nowhere to be found, the adoption agency must hire a private investigator to find the person. If they can’t find them, the birth parent has to publish an ad in a local paper, informing the other birth parent that they’ll be automatically relinquished of their parental rights if they do not contact the judge by a certain date. That’s what Courtney did.

There are two different adoption types:

Courtney chose the open adoption option and was able to communicate with her child via letters and then emails (hello, the 2000s!) during all these years. She wasn’t able to visit him, but she’s glad she could keep communication lines open. As her son turned 18, she became closer to his adoptive mom, and they now regularly text and email. Courtney’s son hasn’t decided whether he wants his birth mom in his life or not yet, and Courtney understands. After all, she made a huge decision with his life, and he’s allowed to make his own now that he’s an adult. So, for now, she keeps up to date with his life thanks to his mom, and she secretly hopes that one day she will be able to see him.

If he ever chose to have a relationship with her, she would tell him her decision had nothing to do with him. She had to make this tough decision because she loved him very much and wanted the best for him. Courtney knows her son thinks she didn’t want him. That’s why she gave her pregnancy journal to his mom so he could read it after his 18th birthday, see how much she loved him, and perhaps better understand why she placed him. She didn’t want him to struggle the way she was.

How Courtney Chose the Family

The caseworker asked Courtney what kind of people she was looking for. The birth mom wanted smart, attractive, and financially stable parents for her child. So, she was given notebooks consigning letters from different adoptive parents and pictures of their homes and families. It helps birth moms to get to know the families.

Courtney used to love stuffed animals and so when she opened the notebooks and saw the teddy bears on the border of the letter of one of the families, she decided on them! As she read the letter, she knew this was the family for her son (the teddy bears were definitely a great sign!).

Birth Mom Get Paid to Place Their Child

The biggest misconception Courtney has come across is the fact that she would have been paid to sell her baby (uh, isn’t that called trafficking?). She wants to be clear on the fact that no money goes to a birth mom for placing their child up for adoption. You can go on Medicaid, use your private insurance or get on the birth parent insurance to help with the cost of giving birth but you can’t receive any money from the agency or adoptive parents. 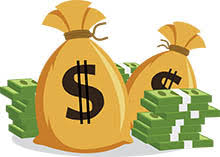 The second misconception about adoption is that people should feel embarrassed for placing their child up for adoption. Well, Courtney certainly disagrees! Indeed, this is the proudest moment of her life. She had the courage to make the right decision, however difficult that was, and saw her son grow up happy, healthy, loved, and have a life she could have never given him. There is no shame in choosing this route.

This whole experience has taught Courtney many lessons. She learned to trust her gut and believe in herself. Besides, as mentioned before, back in high school, her self-worth was low, and over the years, she has also learned how strong and capable she is and learned to know her worth. Without knowing it, her son pushed her to make something of herself because she wanted to have the option to jump on a plane no matter the cost if one day, he wanted to see her.

Trying to bury her story inside, used to eat her away so Courtney now gladly shares her story as a healing process. But it’s not the only reason! She also wants to contribute to breaking the stigma associated with adoption. Courtney’s message to moms in her situation is that no matter what you decide to do in your life, own your decision, stand by it, and know that you are worthy. And Courtney has made it her life mission to let younger people know that they are worthy. To help new generations know their self-worth, the brave warrior has even written, illustrated, and published a Children’s Book called Worthy!.

Courtney goes to birth mom events, and she is often the only person of color. She is proud and happy to be able to answer questions and help younger girls who don’t have the support they need to go through this challenging experience. She works with numerous adoption agencies and caseworkers that regularly put young black birth moms in touch with her so they can ask her practical and personal questions. Placing a child up for adoption is a scary, daunting, and difficult process and having someone from the black community who understands the struggles can be extremely helpful. Once again, the information is rather scarce around this topic because society doesn’t talk about it! Courtney is glad that she can be of support and help those in need who want to know what it is really like.

If you want to get in touch with Courtney, you can reach her on her Website or Instagram. 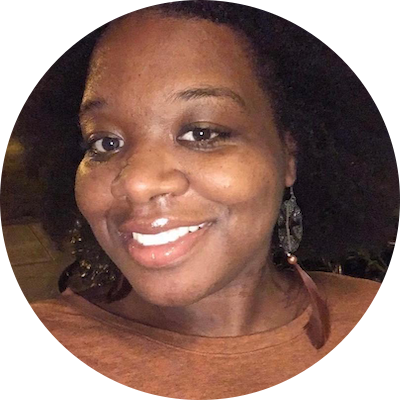 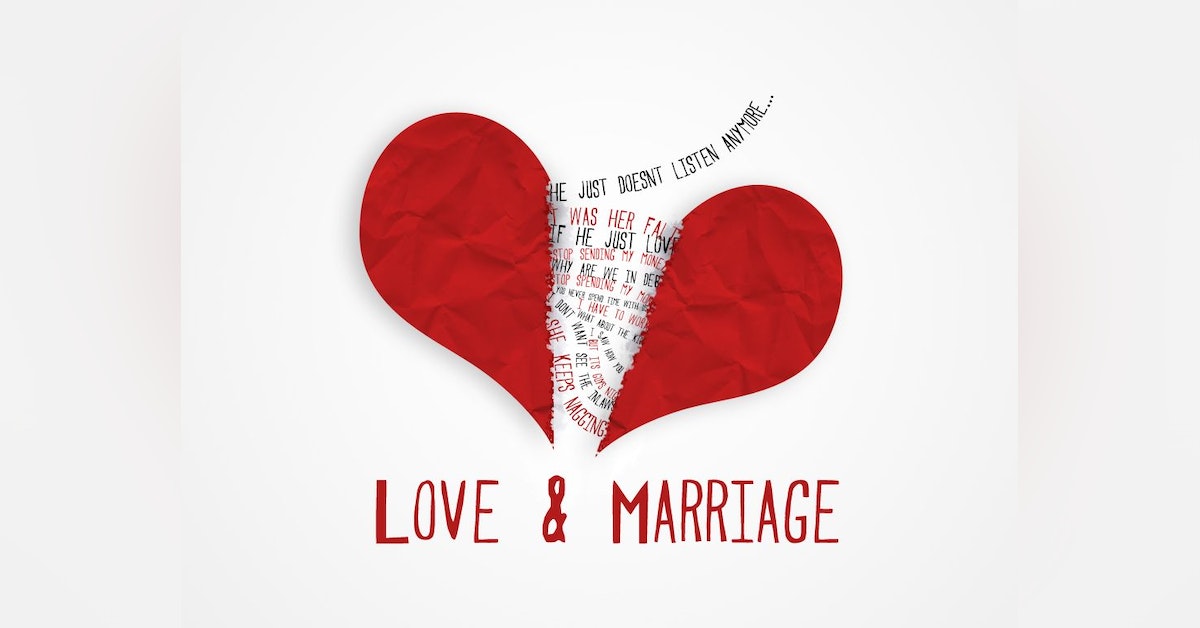 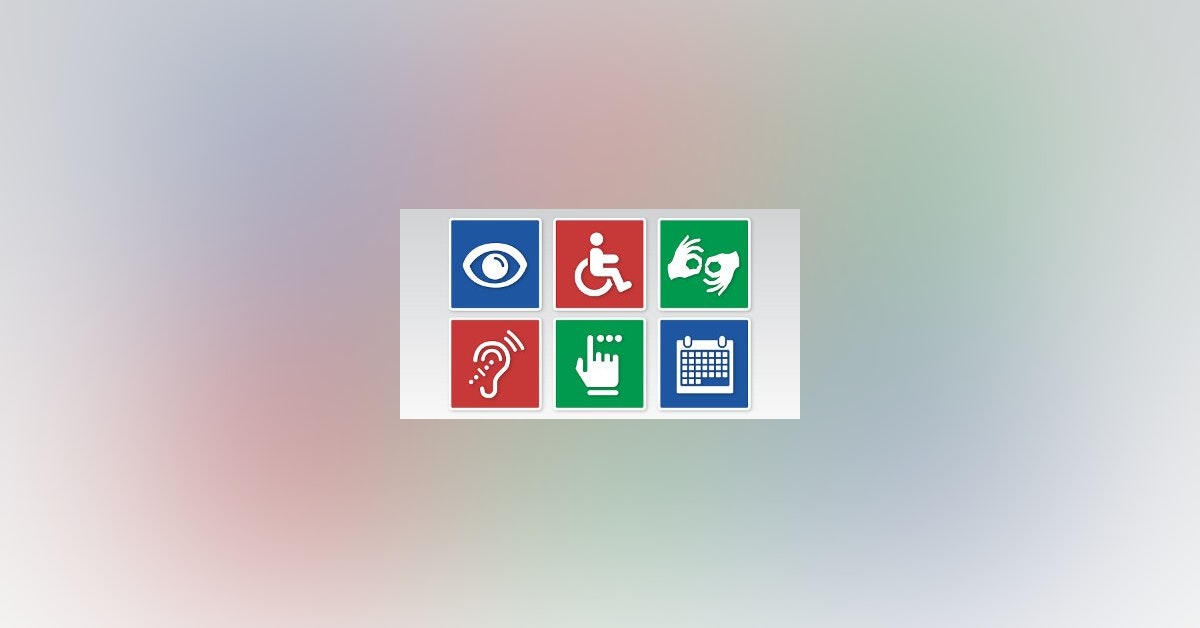 Are you looking for some support as a parent of a child with a rare disease? Or perhaps you’re just curious about the topic? There are approximate…